Upstate Infrastructure – Where is it now and where does it need to go?

Upstate Infrastructure – Where is it now and where does it need to go? 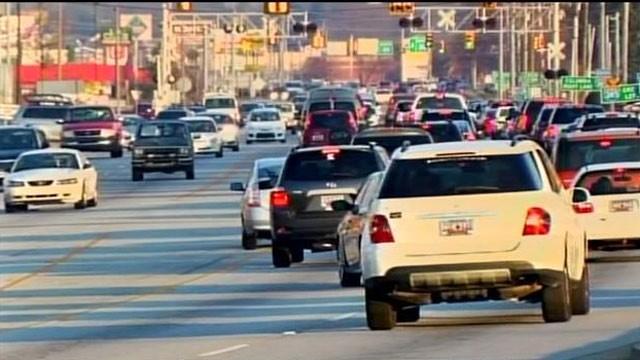 The Upstate Chamber Coalition and its 11 member chambers have long supported local infrastructure improvements for the betterment of Upstate businesses and the economy, for it is widely known that an economy with an inability to transport its good or services effectively has restricted potential. The vital components of infrastructure are constantly changing; rapidly expanding to keep up with the fast pace of technology in this new millennium. Recognizing this, the UCC looks at infrastructure beyond simply roads and rails. The UCC’s state agenda advocates for investment in improved commercial aviation capabilities, capital projects to help fund local water and electricity infrastructure improvements, and mass transit in our metro areas.

These goals are feasible, and we have already made strides in reaching them. However, there is certainly more that can be done for the sake of improving our infrastructure – locally and throughout our nation. The United States Chamber of Commerce, of which our local chambers are a member, has outlined points geared towards rebuilding and modernizing America’s infrastructure. These points look to provide an infrastructure system for our modern economy and are a good way to measure where the Upstate currently is on infrastructure and what direction it is heading.

South Carolina relies heavily on the federal government for maintaining roads that qualify for federal funding. The federal gas tax hasn’t been increased since 1993, and it does not take into account the devaluing effects of inflation. The Upstate Chamber has long supported an  increase in the federal fuel fee, but sometimes it takes action by the state to move things forward. South Carolina raised its state user fee in 2017 after passing bill H3516, the SC Infrastructure and Economic Development Reform Act, which increases the state fuel fee by two cents over six years for a total of a twelve cent increase. The funds from this increase will be placed into the Infrastructure Maintenance Trust Fund, which goes to projects across the state based on a prioritization process that accounts for traffic volume and pavement condition. This bill has raised $201,464,073.60 as of April 30th of this year. However these funds are only being used for improving pavement and increasing road safety. Improvements in alternative infrastructure (water, electric, etc.) often rely on non-state funding.

Not all projects benefiting the public are strictly publicly funded, and financing options that allow more private companies to invest in projects that benefit the general public must be created. Public-private partnerships, as they are appropriately titled, are the key to non-road related infrastructure. Companies are willing to invest in projects that they see beneficial, and the Upstate should be fully committed to helping these companies see their desired projects come to fruition. The Upstate has already shown its ability to facilitate these kinds of partnerships. In July of last year the Greer Commission of Public Works (CPW) was awarded a $500,000 grant to extend sewer service to Global Commerce Park, a planned commercial and industrial development. This project was made possible by the CPW working with the South Carolina Department of Commerce and Appalachian Regional Commission and leveraging grant dollars. By opening the door for private investments in public service projects, the Upstate can move forward in developing a 21st century infrastructure.

A major barrier in the process of improving infrastructure is permitting. At both the state and federal level, the largest roadblock in the permitting process is environmental concerns. The passing of Act 114 in 2007 largely removed the politics from the process, making all permits objectively prioritized by need; but, the system is still not perfect. The pace at which projects are approved is still way to slow. For example, the environmental report for the proposed Woodruff Road Congestion Relief Project is expected to take over a year to complete. Every second wasted during the permitting process is added expense to a project, and it is paramount that both the state and federal governments devise a plan to streamline this process.

Even with increased public and private funds dedicated to infrastructure enhancements and a streamlined permitting process, any project still requires a skilled workforce for the improvements to be built. This is perhaps the arena where the Upstate, and South Carolina as a whole, is struggling the most. According to the Bureau of Labor Statistics, South Carolina ranks 47th among US states in terms of the location quotient of Highway Maintenance Workers; meaning that our state has an extremely low concentration of workers compared to the national average. Equally as concerning is the fact that our state ranks 49th (as we say in South Carolina, thank God for Mississippi) in annual mean wage for highway workers, totaling out at $28,760 a year. With low wages and an extremely small workforce, it is difficult to line up workers for road construction while continuing to maintain the 4th largest state highway system in the nation. The UCC believes one major way to help with the employment shortage in the Upstate is bill H3209, the “expungement bill,” which aims to allow South Carolinians who have committed first-time non-violent offenses to have their criminal records expunged. This bill was passed by both the House and the Senate in the last legislative session but was subsequently vetoed by Governor Henry McMaster. Pro-business groups around the state are currently working to override the veto. These citizens could help fill the shortage in the job sectors, like highway maintenance, that are lacking workers.

With the South Carolina general elections coming up in November, it is important that voters recognize the state’s need for infrastructure investment and think about what those running for office have to say about it. The Upstate has shown enormous potential for business growth, but it will need infrastructure improvements to ensure that that growth is sustained. These points are a good place to start and hopefully the Upstate will witness some of these goals being achieved soon. 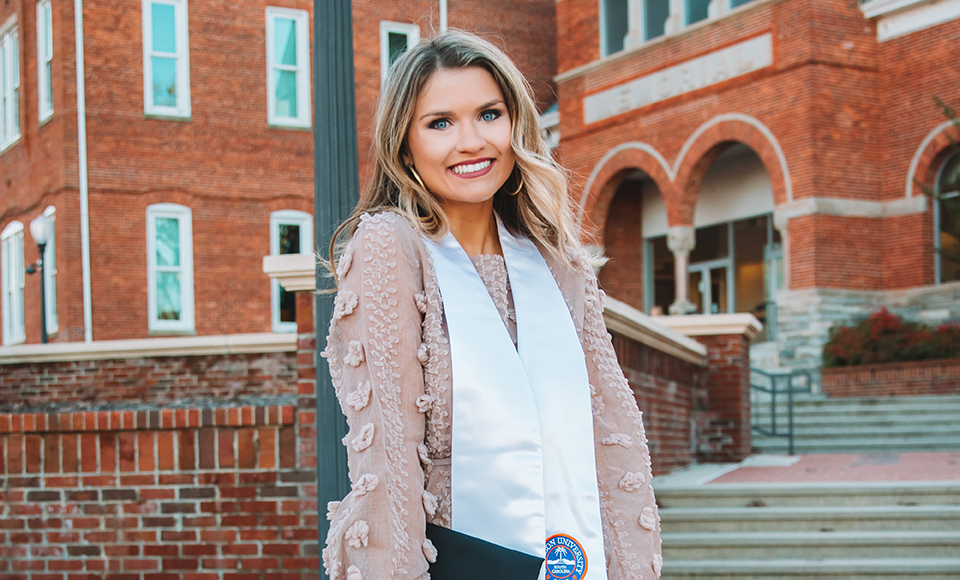 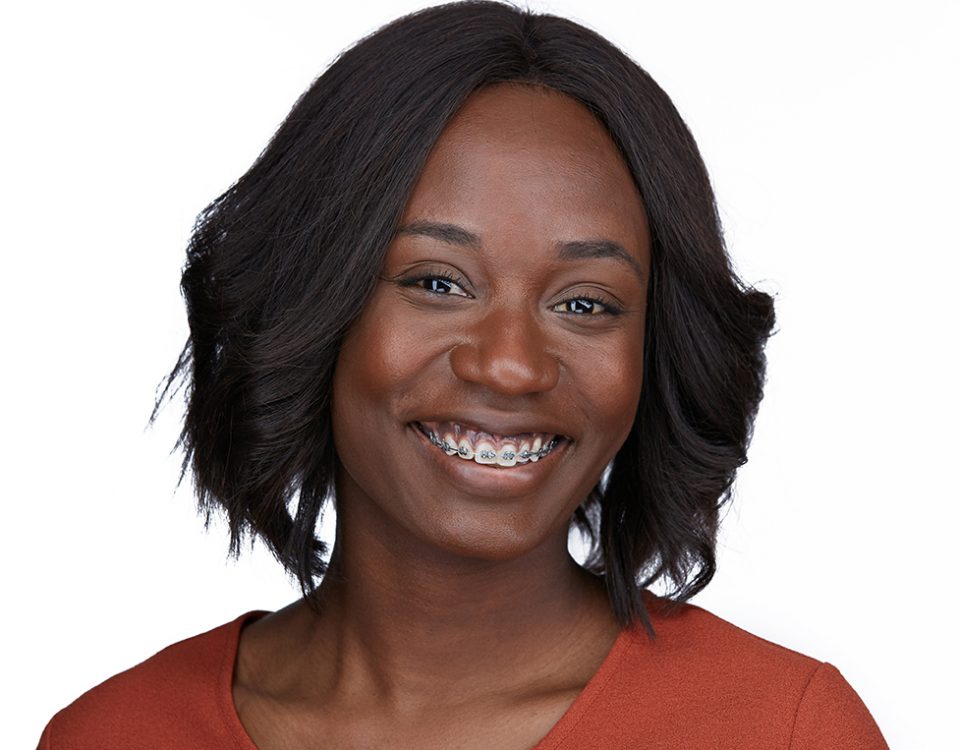