About the Upstate Chamber Coalition

Our state’s economic heart lies in the Upstate. In 2009, seven Upstate Chambers of Commerce joined forces to form the Upstate Chamber Coalition. Today, we are 14 Chambers strong united as the voice of Upstate business concerns and devoted to improving our region’s business climate.

As your advocate at the statehouse, the Upstate Chamber Coalition:

Lobbying for Our Economic Good

The Coalition employs three government relations professionals in Columbia who work closely with the General Assembly. We are focused on creating jobs, raising per capita income, and improving our region’s incredible quality of life.

The Upstate Chamber Coalition is made up of the following member Chambers: 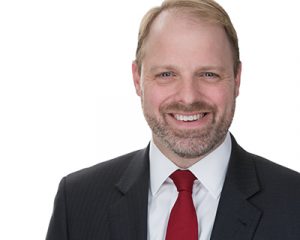 Before joining the Coalition, Jason worked for a decade as Communications Director for the South Carolina House Republican Caucus, where he was responsible for crafting the Caucus’ public message, promoting contact between members and constituents, managing the Caucus’ social media presence, and managing the Caucus’ third-party campaign operations.

Jason’s career experience also includes working as a reporter for The Greenville News. He received more than a dozen local, state, and national awards for his work during the five years he spent in media. He received awards for design while working as an editor for a Florida newspaper.

Jason holds a bachelor’s degree in political science from Washington and Lee University. He is an avid marathoner and long-distance triathlete who competed in more than a dozen Ironman and major marathon events. He and his wife Frances live in Greenville with their two sons. 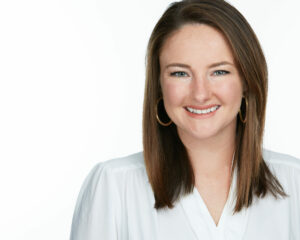 Nikki is the Upstate Chamber Coalition’s Legislative Director, where she is responsible for creating strategy and ushering the coalition’s legislative priorities through the S.C. General Assembly. She is also responsible for the UCC’s interactions with other business organizations and managing relationships with members and investors.

Prior to joining the Upstate Chamber Coalition team, Nikki spent six years working in various roles at the Greater Greer Chamber of Commerce. Throughout her time, she served as the Director of Membership Engagement, as well as the Director of Programs and Resource Development. In those roles, she was responsible for serving as the membership retention specialist, managing the public policy committee, organizing the full slate of programs and events, and growing sources of non-dues revenue. Nikki also helped to manage the organization’s social media presence and communications, as well as managed the publication of the 2020 edition of the organization’s magazine, Experience Greer.

Nikki holds a bachelor’s degree in tourism management from the University of South Carolina. While there, she completed two internships with the Columbia Chamber, three employments with The Masters golf tournament, and was selected to serve on a Destination Marketing Research team for Patriot’s Point.

In 2021, Nikki graduated from the U.S. Chamber of Commerce’s Centennial Institute for Organization Management program, earning her IOM designation.

Nikki is a die-hard Gamecock fan and general sports enthusiast, and lives in Simpsonville with her husband, Dan, and their two dogs, Tucker and Peyton.