Here are this week’s Friday 5, our picks of five stories you may have missed this week that will make you (marginally) smarter at Sunday’s church coffee hour. A lot happened this week, but we’ll pass on giving you more articles about the healthcare debate, since you’ve probably read 100 of them by now…

Bonus: Recently-resigned White House Press Secretary Sean Spicer might be on “Dancing With The Stars”?

We’re just going to leave that last one right there. 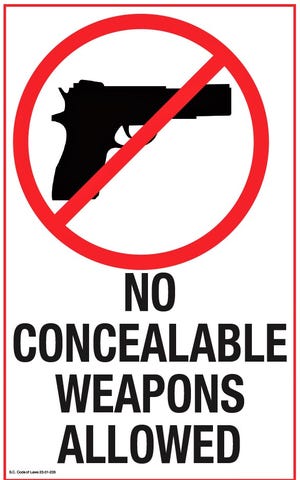