(The original version of this column appears in the January edition of the Greenville Business Magazine. This website will be updated in the coming weeks with more details on the agenda.)

We’ve entered a new decade, and with unprecedented inflows of tax revenue entering state and local coffers, it’s time to set our region up to excel in the next decade.

Before I start, I need to thank the nearly 2,000 volunteers, investors, and employees from businesses in eight Upstate counties who gave their input into this agenda. Our Coalition is different from many Chambers in that we encourage all of our investors – from the biggest international manufacturers to the smallest main street boutiques – to tell us what issues are most critical to them.

While we have several pages of agenda items, I’m going to focus on four that we believe are critical to move our region forward. The full agenda can be read here.

Education and Workforce Development is again our top priority at the Statehouse. We support an effort to move teacher pay toward the National Average. While chasing Southeastern or National averages are always moving numbers, we have to understand that starting teacher pay in many Upstate districts surpasses the national average. That said, we are not necessarily competing with each other, we’re competing for teachers with Raleigh, Austin, Richmond, and Nashville. They all pay their teachers more than the Upstate, and we need to continue to increase teacher pay to keep pace and attract the best talent – just as you would do in your business.

We are supportive of the proposal last month that will take a major step toward that goal. We applaud the Governor and the Speaker of the House for pushing another 7 percent pay raise for teachers. It is time to elevate the teaching profession in our state. This proposal will mean a 26 percent pay increase for teachers over the past three years – which was long overdue. 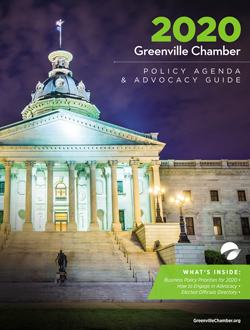 Read the Greenville Chamber’s 2020 Policy Guide — including the full agenda and tips for advocating for your issues — by clicking the image.

Rural Broadband: It is essential for commerce, education, agriculture, and healthcare that we expand the access to broadband in our rural areas. Rural broadband is the rural electrification of the 21st Century, and it might shock people reading this that many parts of the Upstate lack reliable broadband service. Several Upstate Chamber Coalition areas – Greenwood, Oconee, Laurens, Pickens, Anderson – have major broadband challenges.

First is legislation that is supported by Rep. James Clyburn (D-SC) and Rep. Jeff Duncan (R-SC) – two Congressmen who probably rarely agree. We need substantial federal spending to map who does and who doesn’t have access to broadband. That might seem easy, but current federal rules count an entire census block as having access if one home in the block can be reasonably provided access. There is no definition as to what that means. We need a better map.

Once we have that map, it will be on the private sector to run lines. Given how prohibitively expensive that will be (the major reason areas don’t have service now), the government will need to step in with grants and loans to make it happen – just like with rural electrification.

Increased Transit Funding: We want to thank Lt. Governor Evette for pushing the discussion of the importance of transit in our state. This issue is both a state and local issue: Our local communities need functioning transit to get people to work, education, and healthcare. Our state’s economy relies on hospitality and healthcare workers, and we need the ability to get them to work. The state’s share of transit spending hasn’t increased in nearly 30 years, while the state’s population has grown 43 percent.

State assistance is particularly critical for capital needs, and local governments need to step up and make this happen. We need more local routes, more connections between counties, and more frequency so transit is a community asset. We were very successful in 2019 in pushing this issue, but we will need your help in 2020.

Lawsuit Abuse Reform: A logo should not be a target. It is critical that we re-establish the fair share protections so small businesses aren’t saddled with 100 percent of the liability in a lawsuit when they’re not 100 percent at fault. I wrote about this extensively last month, and passage of this legislation is essential to continue our economic growth.

Those are just four issues, investments, and reforms that we believe are vital for South Carolina to thrive in the 2020s. We invite you to discuss these issues with us and encourage you to attend any of our 12 chambers’ government affairs committee meetings to make your voice heard. You can find out more at www.upstatechamber.org.

After a year of extreme partisan bickering and rancor, we were pleased to see bi-partisan agreement on a number of these issues at the Greenville Chamber’s legislative breakfast in December. Add that to the overwhelming bi-partisan votes to support the USMCA trade deal and the Export-Import Bank reauthorization right before Christmas, and there are many reasons to hope for a brighter 2020! 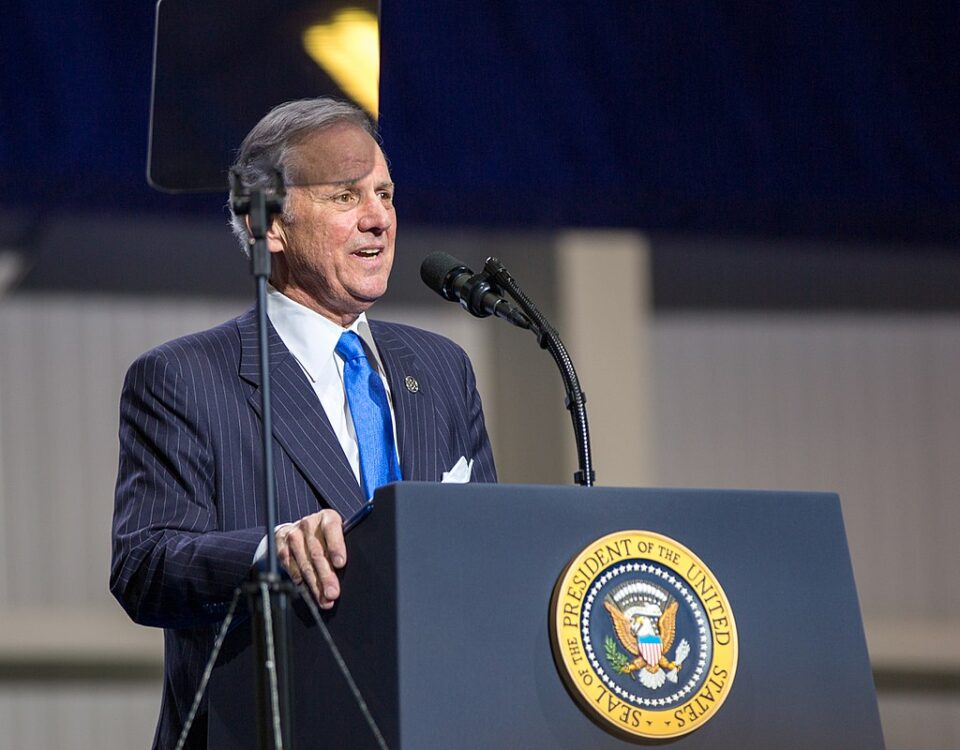 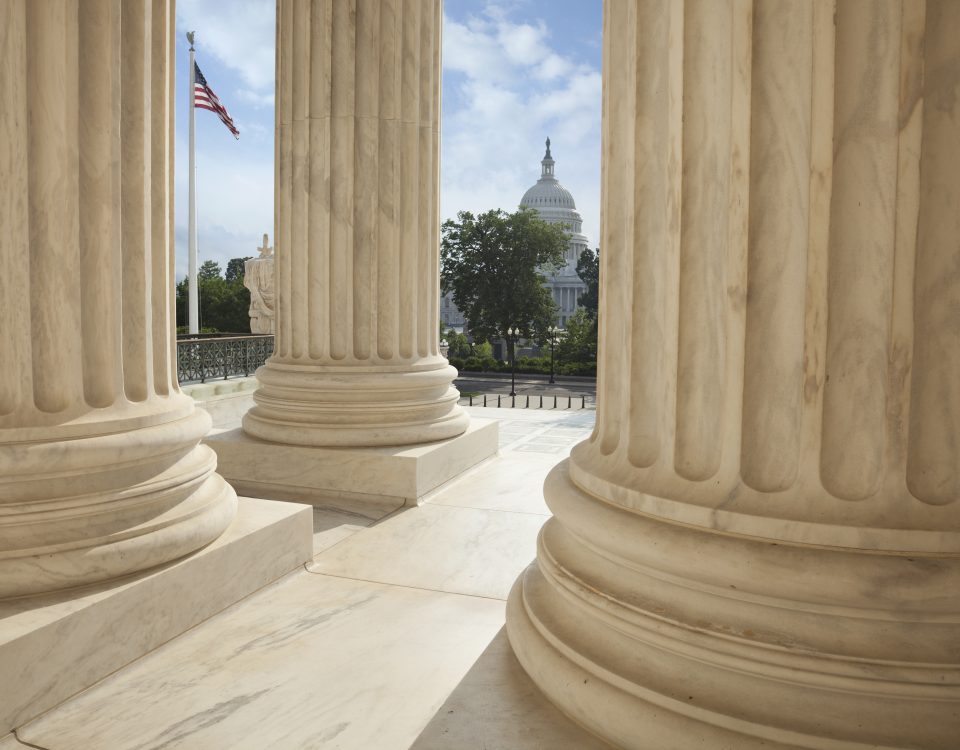 What’s in the Congressional Stimulus Deal?