What’s Next for the Overtime Rule?

Time to get REAL about the new IDs

What’s Next for the Overtime Rule?

On August 31, 2017 U.S. District Judge Amos Mazzant ruled that the FLSA overtime rule is invalid. This decision stemmed from a lawsuit filed last year by the U.S. Chamber of Commerce and other business groups. Last November, Judge Mazzant issued a nationwide injunction for all employers blocking the Department of Labor (DOL) from implementing the rule that was intended to take effect on December 1, 2016.

WE ASKED THE FOLLOWING EXPERTS WHAT OUR BUSINESS COMMUNITY NEEDS TO KNOW:

HERE’S WHAT THEY SAID…

Over the past year or more, employers have spent countless hours and undoubtedly millions of dollars to prepare for compliance with the proposed overtime regulations.

The vast majority of employees who were classified as exempt and earned more than $455/week and less than the proposed salary threshold of $47,476, have been either reclassified as nonexempt or have seen wage increases to a minimum of $47,476. These actions were taken in preparation for the former deadline, which was stalled due to the 5th U.S. Circuit Court of Appeals pending appeal.

Many employers considered this immediate increase could be detrimental to their bottom lines and to employee morale. Many employees previously classified as exempt considered their positions “professional” and felt less valued when moved to non-exempt status. Additionally, employers must pay overtime in compliance with the Fair Labor Standards Act for employees classified as non-exempt, regardless of their duties.

WHAT SHOULD YOU DO NOW?

Prior to the recent summary judgment ruling in the DOL overtime regulations case, the safest approach was to stay the course. As a result of the recent ruling, many employers will be asking what they should do now.

From a purely legal perspective…

Employers who made changes in anticipation of the new regulations going into effect last December are now in a much safer position to revisit what they did and make adjustments.

From an employee relations perspective…

Particularly if raises were given to employees to keep them exempt under the new regulations, making changes back to the way things were before may not be wise. Employers who are going to make changes need to ensure that they are complying with any state law notice requirements.

DO EMPLOYERS HAVE A SAY IN THIS?

Yes. All employers, whether for-profit, non-profit, governmental and/or trade associations, can submit comments in response to the DOL’s recently issued Request for Information concerning the overtime regulations. Currently, thousands of comments are identical submissions advocating for the minimum salary threshold to be set at the $47,476 level that the federal court invalidated. Submit comments on or before September 25, 2017 at: https://www.regulations.gov/comment?D=WHD-2017-0002-000

What did the court decide?

The court officially invalidated the prior rule, which is a continuation of the action from November 2016 when it issued an injunction against the rule. This action means that businesses are not required to comply with the increased salary levels in order to have positions remain exempt. In reality, this simply means that nothing has changed.

Could it be appealed?

It could be appealed by the Department of Justice to the Supreme Court, however, the Department said late last week it would not appeal. The Department of Labor has opened a comment period on how to revise the original rule. Comments are due on or before September 25, 2017.

How does this impact my company?

At present, the salary level test for exemption from overtime has not changed. Provided that positions meet the duties tests and are paid on a salaried basis that is at least $455/week, the positions can be exempt from overtime.

Could the overtime rule come back?

Yes, though with the Department of Labor reopening comments on the rule, it is unlikely it would be re-issued as it was written in 2016.

I overhauled my office policies last December. What can I do now?

If you changed your policies to comply with the new level, you are able to amend them at this point. However, before undertaking such a decision, it would be wise to speak with a compensation attorney and/or an HR professional to assess the cost/benefit of the impact of making such a change. In all cases, if there is a difference between your internal policies and federal or state regulations, you are required to comply with the most restrictive requirements.

I never changed anything. Do I have anything to be worried about?

At present, you do not have to make any changes. However, it is likely that there will be a revision to the rule at some point over the next couple of years.

Should I submit comments?

Yes. It is important that organizations and their Human Resources staff submit comments to the DOL to ensure that the interests of business are taken into account when taking action.

Where do I submit comments? 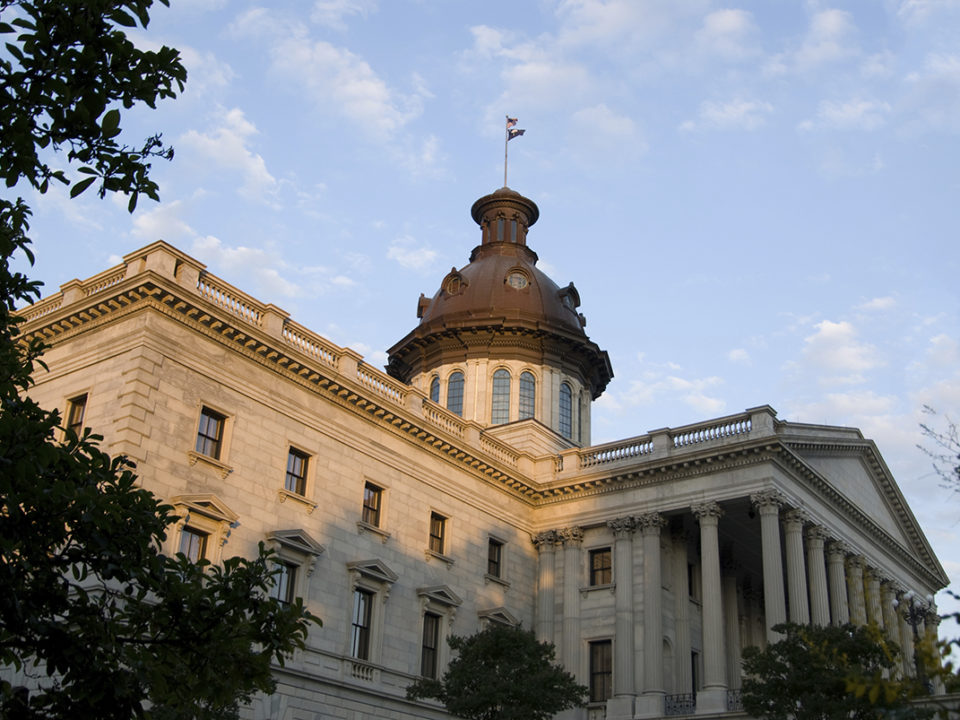