State Pension Woes Back in Spotlight

International Advocacy for Your Business

State Pension Woes Back in Spotlight 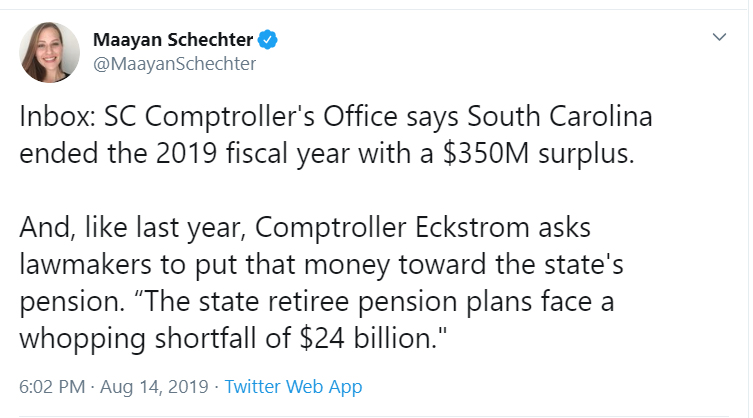 The State Comptroller General certified $350 million in surplus cash from the 2018-2019 budget yesterday. That’s great news and is a good indicator of how strong South Carolina’s economy is.

Comptroller General Richard Eckstrom said immediately on Wednesday evening he believed the money should go to funding the $24 billion shortfall in the state pension system.

We credit Comptroller Eckstrom for shining a light on this problem, and while we don’t necessarily agree with this solution, we need more state leaders such as Eckstrom, State Treasurer Curtis Loftis, State House Representative Jeff Bradley (R-Hilton Head) and State Senator Sean Bennett (R-Dorchester) to raise this alarm.

“But this is the public pension system. What’s the impact on me?” you may ask. The state business community faces two major risks from the mounting pension deficit. First, as the employer contribution grows (read: taxpayer), it is straining local budgets, which means less money for services such as public safety, teachers, and infrastructure. And second, if local governments choose to fully fund their growth needs, higher taxes are certainly possible – higher taxes on a business community already paying 6 percent assessment ratios and business license fees.

We don’t believe this is an acceptable trade-off for local governments to shoulder when 1,000 mistakes at the state — and General Assembly — level got our state into this mess.

It’s time for the General Assembly to address the pension system, and the Upstate Chamber Coalition will keep the pressure on for a solution that changes the structure of the failing system and keeps the promises to those already enrolled.

More on that later this fall… 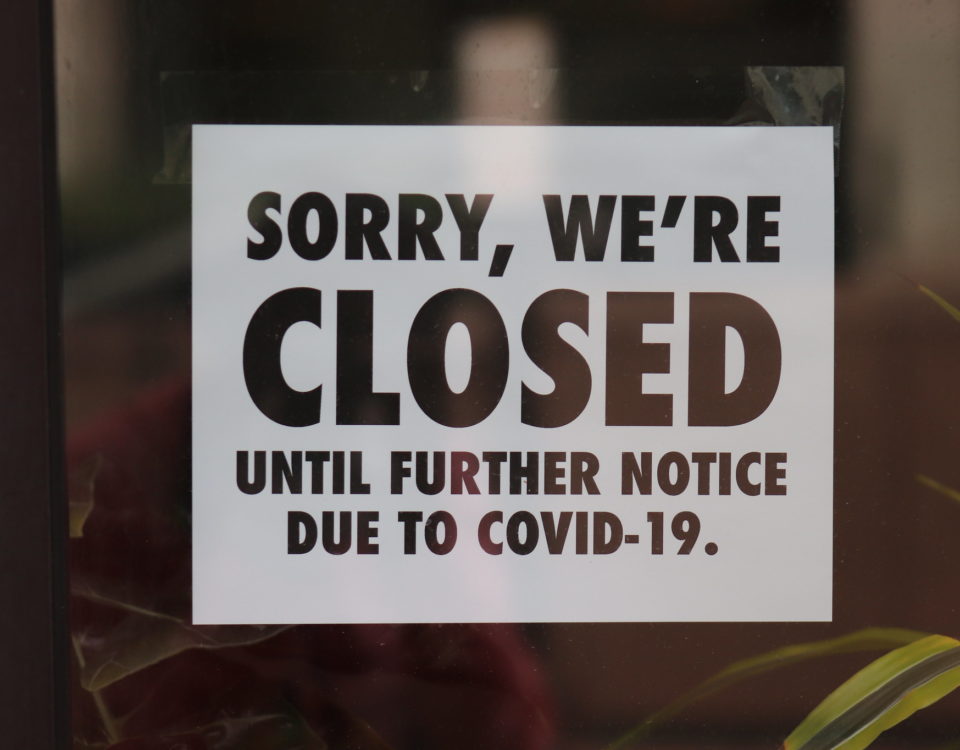 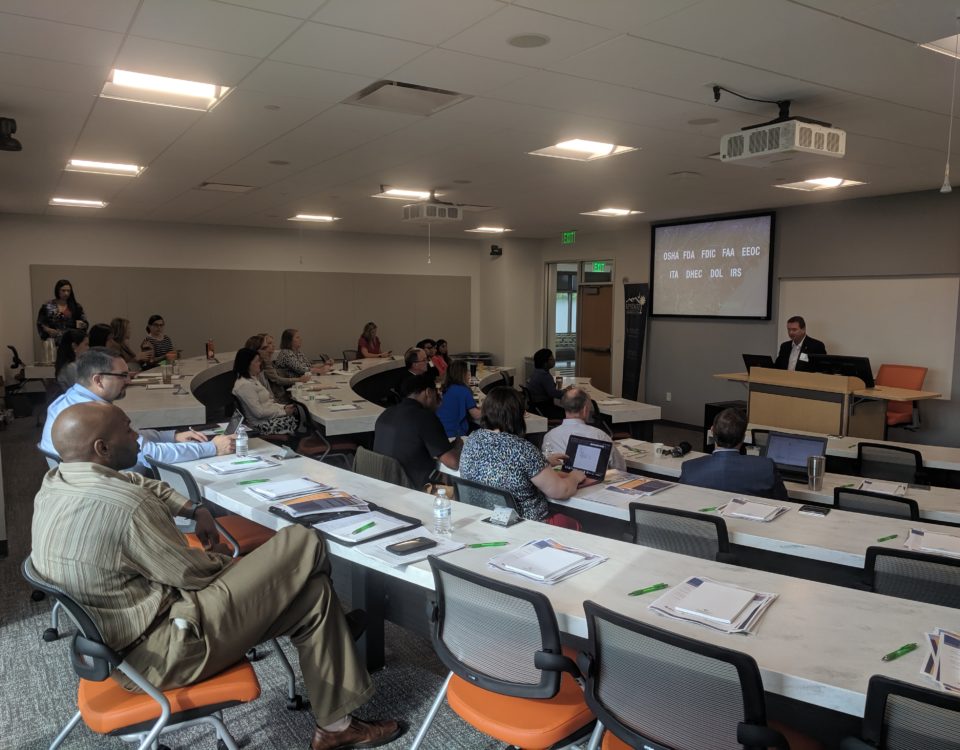