Get To Know Your Leaders: William Timmons

Do Our Senators Use Our Roads?

Get To Know Your Leaders: William Timmons 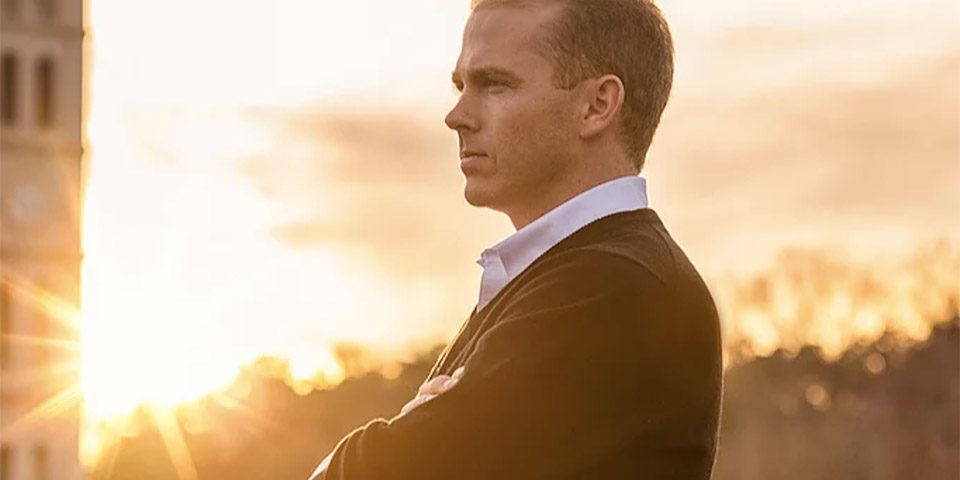 The next installments of our “Get to know your leaders” series take a look at the new Senators and Legislators elected last year. Senator William Timmons represents Senate District 6, which covers parts of Taylors, Berea, the North Main Community in Greenville, Paris Mountain, Furman, and out to the Pickens County line. Sen. Timmons is a newcomer to elected politics but has hit the ground running in his first few weeks:

The General Assembly is a “part time” job. We know you’re an active entrepreneur, so what do you consider your “day job?
I have a couple small businesses that I work with, including my new law practice, a CrossFit gym, yoga studio, and a real estate company. My new law practice currently takes up most of my time. The others have great teams managing them. I am blessed to have some talented people working with me.

You are a small business owner and know that many small businesses we represent feel ignored by government, even though politicians are always preaching about the importance of small business in campaigns. How do you think you can help small business and what did you hear during the campaign?
Government has grown too large. There is bloated bureaucracy and immense red tape for even the simplest things. I will work to limit government at every turn. I have seen how government can hinder small businesses. I plan to be a voice for the companies that cannot afford a team of lobbyists.

You’re part of a family that has deep, meaningful ties to Greenville. Why did you decide to run for public office, and why did you decide to challenge a long-standing incumbent?
My family has always placed a strong emphasis on giving back. While I am the first Timmons to run for office, I have a long way to go make a similar impact as those before me. My family’s legacy truly paved the way for my success. As for why the Senate, it has been the root of Columbia’s dysfunction for too long. I never was really running against Senator Fair; I was running against a broken system. I am going to put all my energy into being a part of the solution.

What did you think on election night when you saw the final result?
It was surreal to see the culmination of an eight-month campaign come to fruition, but after meeting thousands of voters I felt good. Most importantly I was proud of the campaign that I ran and knew that regardless of the outcome it was a positive experience. In the end, we won 35 out of 36 precincts and 65.3% of the vote. I give all the credit to the team we put together and to the voters for having faith in me. By the night of the runoff, I was just ready for it to be over. I was exhausted in a way that I never thought possible.

You bring a lot of new energy to the delegation. What do you hope to achieve for your constituents?
Two things: openness and progress. I am going to be transparent and available. I love to work hard. I have poured my energy into my businesses and charities, now I get to pour it into the Senate. My background as a small business owner and an attorney uniquely equips me to help move the ball forward.

The Senate has taken lumps for the past few years for its lack of ability in passing meaningful legislation. Let’s say “substantial numbers” of meaningful legislation. What do you think the rule changes in the Senate will mean for the chamber’s productivity?
I am not sure it will mean much. I do not think the problem has been the Democrats blocking progress. I think the problem is that the “Republicans” do not fully embrace the fundamental conservative principle of limited government.

Everyone has a crazy talent. What is yours?
I am bizarrely good at billiards and bowling. 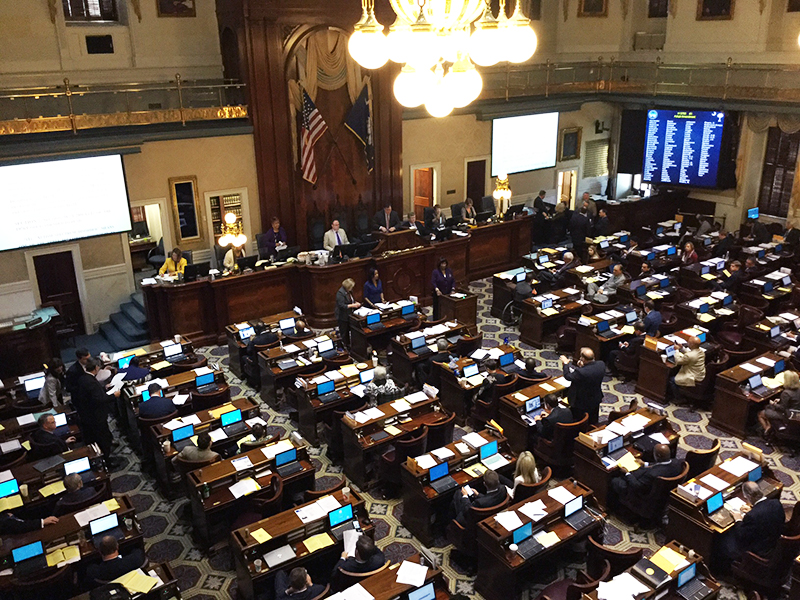 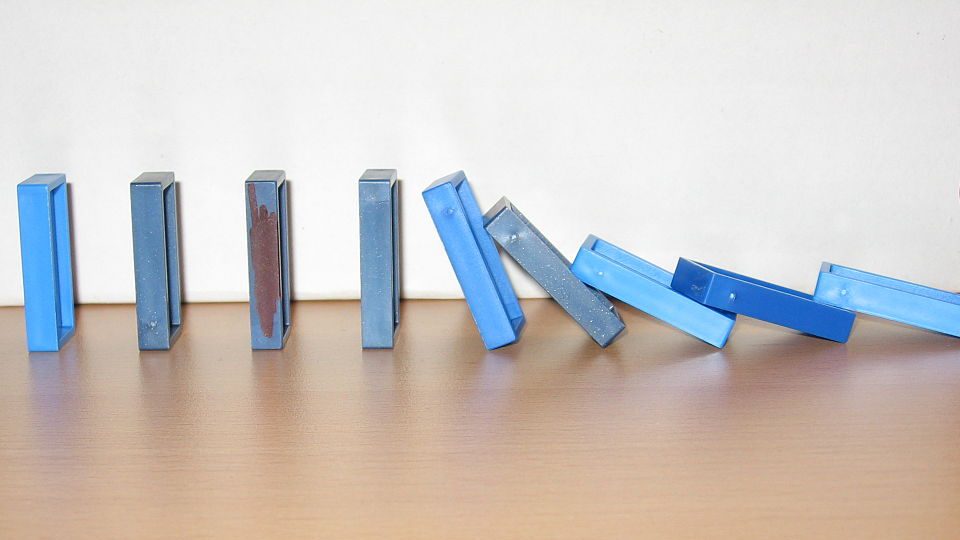 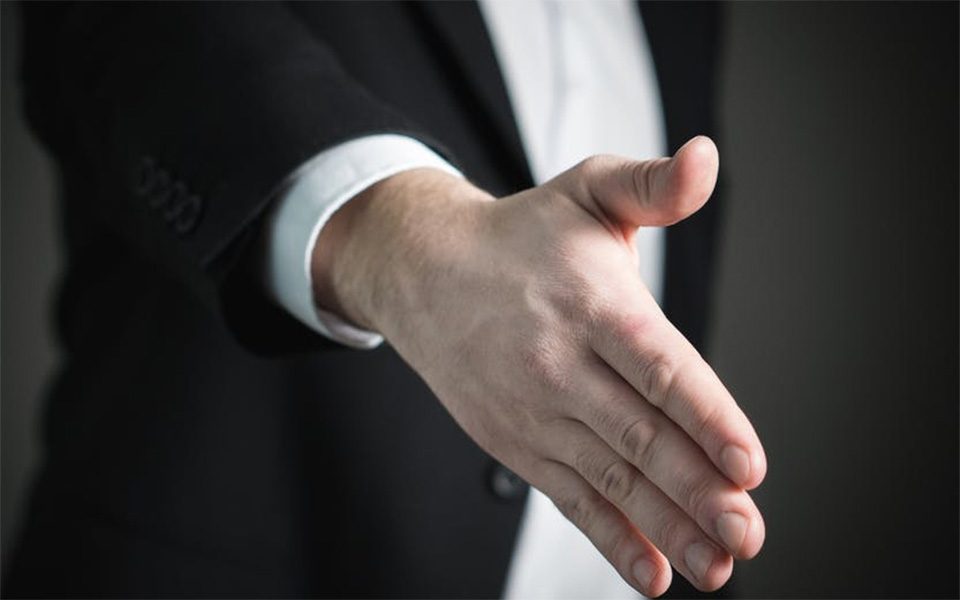